Infrastructure as Code with Terraform 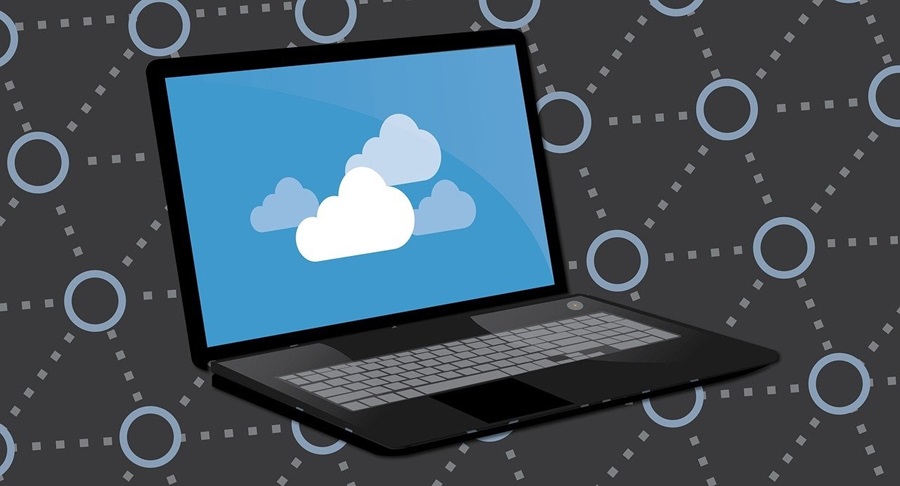 Now consider a scenario - Partech is using multiple cloud providers like Google Cloud, AWS, and Azure. If Partech starts maintaining multiple tools or formats in each cloud then it becomes cumbersome to maintain and understand the infrastructure as code as it varies between tools. So, this becomes an important pain point for DevOps engineers. Adjusting to as many IaC languages as the number of cloud providers becomes tedious. If there is a single language that can support deployments across multiple cloud vendors, then it becomes a lot easier for the DevOps engineers to maintain and upgrade as required.

In this post, we are going to look into Terraform, a tool that can also be used for Infrastructure as a Code (IaC) technique for resource deployment. We will understand in detail what is Terraform and how it is advantageous.

As mentioned earlier, the main advantage and selling point of Terraform is the supportability of deployment for multiple cloud providers. This feature would come in handy in scenarios where we deploy a cloud server to a particular vendor and adding a DNS entry in another cloud vendor.

When compared with other IaC tools that are available in the Market, Terraform offers the ability to create/deploy most of the available cloud resources. The following are a few of the resources it supports -

Terraform clouds can send notifications about the deployment to other systems such as slack for intimating purposes. Terraform can communicate with other systems that accept webhooks.

Terraform provides options to control access to the provisioning infrastructure at a granular level. For example, through Terraform, users can define the computing power of VMs, define updates related to maintenance, etc.

Terraform can provide the cost estimation as well as the change in cost incurred due to the modified deployment content for the major cloud providers.

Terraform has a custom language called Hashicorp Configuration Language (HCL). HCL is human readable as well as machine friendly, it stays exactly in the median between human-readable and machine friendly.

One of the major advantages of using the syntax of Terraform is that it doesn’t worry much about the quotations, reducing the complexity of nesting.

One standout feature of Terraform is the maintainability of the state of deployment. Once a deployment happens through Terraform, it creates a state file - terraform.tfstate. This file holds the state of the infrastructure that is deployed. Below are the few benefits of having the state file -

It is not just a summary of the changes, whereas Terraform can make use of this plan and deploy the same in the environment. All the users need to do is, run "Terraform Apply" which will do the deployment in the corresponding environment.

Users can add the comments in the HCL file which would help everyone to understand what's being done.

Before the users run the main Terraform template which contains the modules. It is necessary to run "Terraform Get" which will fetch the modules from the repository and make it ready for use.

Terraform has some cool features that could ease off your deployment process. Terraform makes it easier for multi-cloud deployment and on-premises deployments with its benefits such as state, dry runs, and modules.