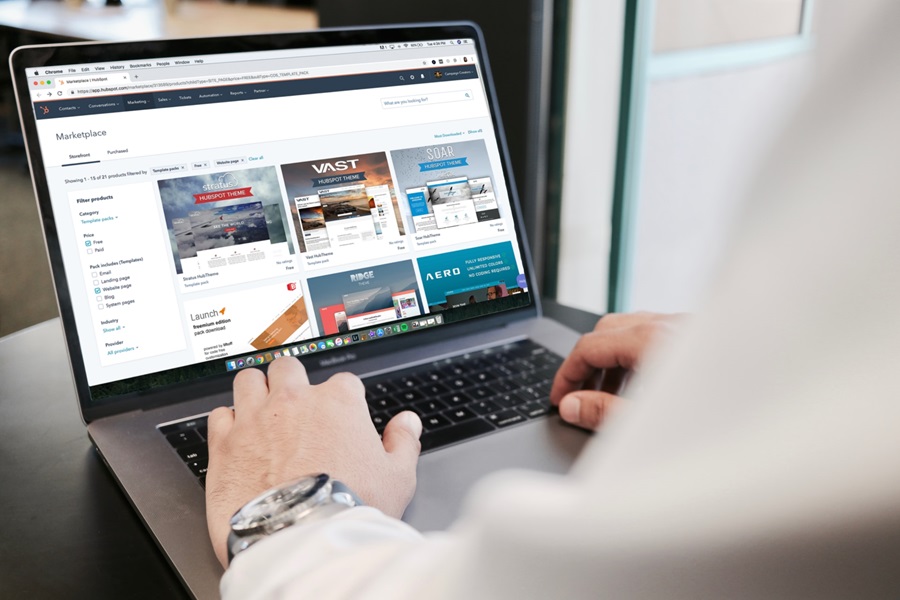 Web development is a dynamic field where it is a common phenomenon to see updates and changes being released every now and then. In fact, we can safely say that the methodology and framework that are being followed today are completely different from what was followed a decade ago.

Now let us pause and think why has there been such monumental changes in this field? Most experts will say the same ‘To cater to a better user experience’. And to achieve this, they state that the application has to be lightweight and should be able to process large data easily. Not just that, it has to be easy to develop and maintain for the developers.

In this blog, we are going to discuss in detail one such change in the web development arena - a modern web development frameworks called Angular. We are also going to see how to create a sample project using it.

Angular is a JavaScript-based open-source framework used for building client-side dynamic web applications. It was introduced by Google in the year 2012.

The angular framework can be used to develop single-page applications. Angular code is structured and helps the developers/users to understand the application easily. Also, it supports various platforms like mobile, web, and desktop natives.

What is a Single Page Application (SPA)?

As the name suggests, it has only one page through which the entire application runs. It doesn't require the reloading of the entire browser content as it works within the browser.

In general, the SPA does not rely completely on the servers. It can maintain state on the client-side completely. Moreover, in a traditional application, once the users access the page and perform some operation, the entire page gets reloaded based on the response from the server-side. Here are some key features of Angular -

The Command-line interface that comes in with angular makes it easier to create the applications, create/ add a new component, and can be used to debug and deploy them.

In a traditional application, more lines of code are required to design an application while performing the document object model (DOM) operation. But in the case of Angular, very minimal code changes are enough to manipulate the DOM.

Testing the angular application helps to check the app's status as well as reduces the time in performing the unit testing. Testing framework - Karma was developed by the Google team for testing Angular applications.

Angular can connect with server-side technologies like node.js, .NET, PHP. This makes angular as a universal client-side application.

MVC stands for the Model View Controller. It's an architectural pattern that is being used for developing applications. Usually, developers can split the code as per the MVC pattern and are required to connect the same. But in Angular, if developers segregate the application, it does connect it on its own and this saves a significant amount of time. In general, the data required for the application is managed by the Model, the View is used to display the data, and the Controller acts as a connector between View and Model layers.

In Angular, the view layer and data layer are in perfect synchronization. The view layer exactly displays the data layer. Which helps the developers to save a considerable amount of time.

Speed and performance is another important aspect that makes Angular as our go-to front end framework. The loading time of Angular apps is much faster than many other front end frameworks. Further, the code gets separately automatically based on the user's loading and rendering requirements.

In this section, let's see how to create a sample application using Angular.

The first step is to install Node.js which enables the NPM (node package manager) in your machine. NPM helps in installing and setting up libraries that are needed for running an Angular project. To install Node.js, go to https://nodejs.org/en/, then download and install the latest available LTS version of Node.js in your local machine. Now the application is created and stored in the local machine. To work on the Angular application, IDEs are required. There are plenty of IDEs that are available in the market to develop angular based applications. In this article, we are using MS Visual Studio Code. In the Visual studio code, open the folder that has the angular application.

The angular framework is a powerful and user-friendly framework for building responsive web applications. The built-in features of Angular are one of the major reasons for the success of this framework.