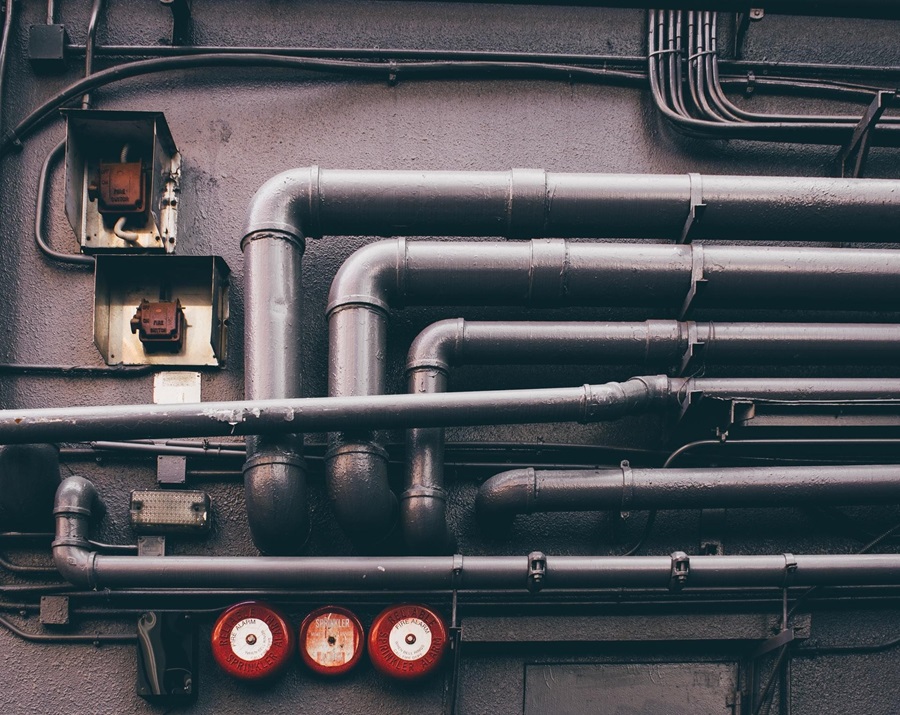 In a traditional system, the role of a developer would involve understanding the requirement, analyzing, designing, developing and unit testing the solution, later the same code will be checked-in to a repository. After this, the operations team would pick the code, build, and publish the code to the corresponding environments.

With the advent of DevOps, right from understanding the requirement to publishing the code has become the responsibility of a developer. So, does DevOps increase the workload for developers? No, it has made it much easier for the developers. It does this by providing an automated way to complete the process that was being done by the operations team previously. DevOps provides two main automated practices - Continuous Integration and Continuous Deployment. In this post, we are going to introduce CI and then understand build pipelines in Azure DevOps in detail.

Continuous integration is a development practice where developers integrate their code for a feature into a shared repository frequently. The success of integration can be verified by an automated build and automated tests, although the latter is not mandatory.

The key benefits of integrating continuously are early detection of errors and locate them easily. Each change that is integrated will be small and easy to analyze. This will help in jotting down the error.

Azure DevOps is a Software as a Service (SaaS) offering from Microsoft. It provides end-to-end DevOps tools for developing and deploying the software.

We are going to see in detail about Azure pipelines in this article.

What is Azure Pipeline?

Azure pipelines are a set of services in Azure DevOps that provides the option to create, run, monitor, and maintain Pipelines in the cloud platform. It is a cloud, language, and platform-agnostic CI/CD platform with support for containers or Kubernetes.

Since the build and release pipelines can be automated using the Azure pipelines, it saves a lot of time for the team.

Let's see some important features of the Build pipeline in this section.

Users can use the operating system of their choice and they can also decide what language to use to build the application.

Build pipelines provide access to many predefined build tasks to customize the pipeline based on the user's need, thereby helping the team in building and unit testing the code.

Supports deployment to other cloud vendors

Practical implementation of a build pipeline

In case the users want to edit some tasks in the build pipeline, then users can make use of the edit option and modify the pipeline content. Similar to the save and run option, after editing, users can save the pipeline and the same will be checked-in to the code repository.

Azure pipelines feature supports YAML based build pipelines which allow users to check-in the same in the code repositories. Also, it provides an option to view and edit the build pipeline from the browser. In the next blog, we are going to see in detail about the release pipeline in Azure DevOps.