Get chatty with Microsoft Bot Framework 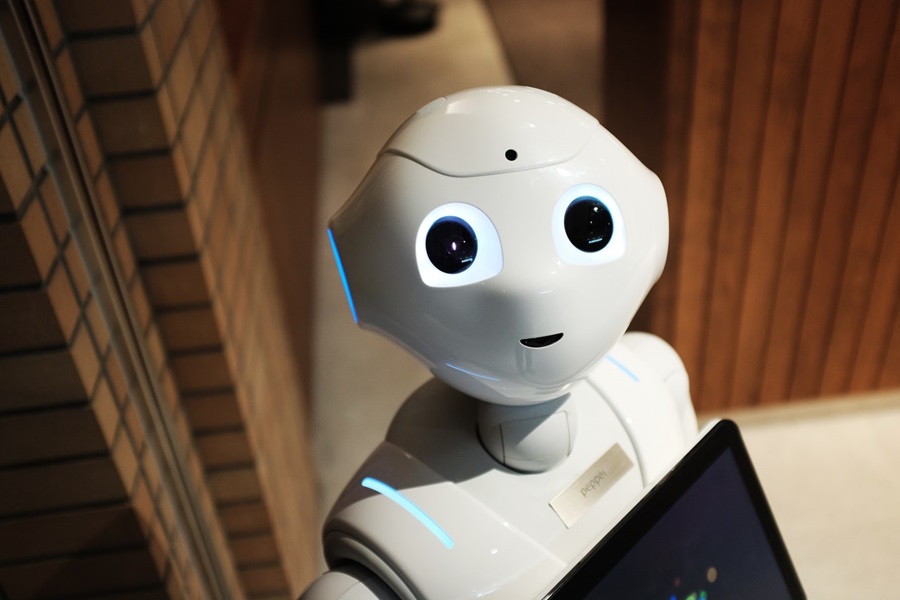 Today, things, like ordering food or booking a hotel room, are just one tap away from you. But, some traditional user may complain that this all online ordering or booking experience lacks a personal touch. So, to overcome this hurdle, user are often presented with a solution in the form of chatbots.

A chatbot is a computer generated program to stimulate conversation with human users over the internet. There are plenty of different options available to create chatbots ready for your website or app, but we are going to focus on the framework that Microsoft provides us with: Microsoft Bot Framework.

Azure Bot Service and Bot Framework is a complete package of tools that helps in building, testing, deploying and managing the bots. By using the extensible framework and advance modular developers can create highly functional bots with features like speech, understanding different languages, answering multiple queries and so much more. All these features are offered by various SDK, tools, AI, and templates bundled up in this one framework.

Before we step up and introduce the simple process of developing bots using the Azure framework, we want to introduce you with some of the highlights that you should consider before building a bot.

It is the part that enables users to communicate with the bot. A channel is a communication pathway between a bot and communication programs such as Slack, Facebook Messenger or web chats. Once the core logic of the bot is ready, then Channels are used to publish it.

To create a personalized experience for users, a bot should say more than just a “hello”. To set up a simple and elegant flow of conversation, developers need to use a collection of dialogues. These sorts of structures in the bot are designed to perform operations in a certain manner. For instance, the operations can be invoked when LUIS identifies an intent - of the user's response or other dialogues. When a developer want to design conversation in an interactive manner rather than just plain text, then the media and cards come into the highlight. Using Azure Bot Framework, rich control features can be added in the bot such as buttons, menus, images and other navigation gestures to make a smooth conversation. To test the bot by publishing it on Azure, the Bot Framework Emulator is used. It allows developers to evaluate the underlying services that bot contains using the Bot Explorer. Moreover, in the Visual Studio, the user can start emulator to point of bot URL and know when chat takes place and much more.

Templates are used by Azure Function to control the logic. There are plenty of different templates available that speed up bot development process such as:

Process of Building a Bot

As we covered some of the common things that you need to develop a basic bot, then next it is time to understand the process of building a bot. Creating a bot is a very simple process and the entire process is presented in an easy manner. The basic bot with the feature of tracking down messages that you have received and display information in the chat window can be developed with the help of Visual Studio and .NET Core 2 (or higher).

In this post, we won’t map out a detailed line of code for you as you can get full source code on Microsoft website, but we will focus on the key elements of the code here:

This handles the bots endpoints. The bot configure file is uploaded into the emulator. It is underlining logic that has the potential to give power to the bot. Whenever a message is sent by the user, then the OnTurnAsync method present in the class is automatically invoked. The key logic can be used here along with some comments that have been detailed in the underlying logic. The state variable will be also created here that lets your bot store the information on how many times a user has sent a message.

The best thing here would be to encapsulate the state variable into the Accessor class. The developer should primarily look for the CounterState that contains a property name TurnCount. This is the property that developers use in the main logic to calculate the number of turns a user has taken. Using the basic information, you can use the bot:

Here, when you operate the solution in Visual Studio, then your browser will show you how the bot is operating and at which point you can run the Bot Emulator. You will be able to interact with your bot easily.

From understanding key pointers of Microsoft Bot Framework to going through the basic process of building a bot, we have just touched the surface of the topic. The is a very intelligent communicator and can be implemented to perform multiple processes such as understanding various languages using LUIS, extract entities from a sentence and continue the conversation with the relevant dialogues.

However, it is a detailed process that can’t be explained in the nutshell so stay tuned with us to dwell more into the topic.