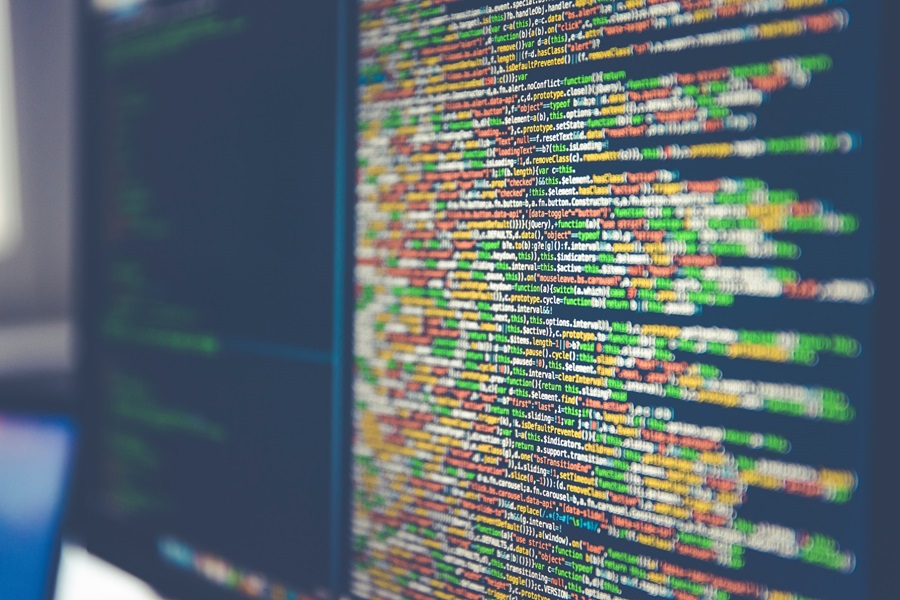 Since 2015 ECMAScript, the formal specification of the JavaScript language, has been getting annual updates that come out every June. These updates consist of all proposals that have achieved the fourth stage. This stage contains finished proposals that have been signed off by all the ECMAScript editors, shipped in at least two compatible implementations and passed acceptance testing. After the backlog of proposals dealt within ECMAScript 2015, the annual updates have tended to be smaller, with a mix of new features, syntax improvements and updates that cover slight omissions in the standard.

ECMAScript also comes with an update in June 2020. It introduces various features. Specific features for ECMAScript 2020 are: