What is MSIL in .NET Framework? 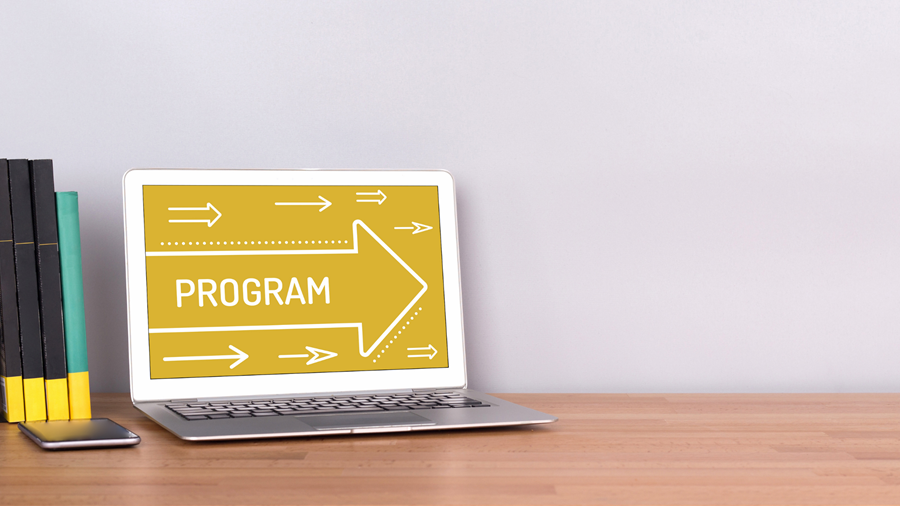 In this post, we will understand what is MSIL in detail, including its role and necessities.

What is MSIL Programming?

It is produced by a variety of compilers (C#, VB,.NET, and so on). The ILDasm (Intermediate Language Disassembler) software included in the.NET Framework SDK (FrameworkSDKBinildasm.exe) allows users to view MSIL code in a human-readable format. We may view MSIL code in any.NET executable file (EXE or DLL) using this application.

Role of MSIL in a .NET environment

Following are the roles of MSIL in .NET environment:-

Because CIL developers are directly confronted with CLR's built-in grammar, programming with CIL might be difficult. Instead of the more user-friendly languages such as C#, F#, and VB.NET (which use a more English-like language syntax), opcodes are used. When programming CIL directly, it is recommended that you have the following tools installed.

Although CIL code can be written in a simple notepad editor, it is advised that you use a full-featured editor like SharpDevelop to develop CIL code.

CIL code is conceptually comparable to Java bytecode because it is not compiled to platform-specific instructions until absolutely necessary. For each CPU targeting the runtime, the.NET CLR uses a JIT compiler that is optimized for the underlying platform. The metadata in.NET binaries describe the characteristics of each type contained within the binary.

The metadata, formally known as a manifest, constitutes information on the current version of the assembly, as well as lists of all externally linked assemblies and culture data.

Rather than compiling directly to a specific instruction set, each of the.Net permitted programming source codes is finally compiled into CIL. Because of this, all the .NET-supported languages can communicate with one another. Furthermore, the CIL code delivers the same advantages that Java programmers have come to expect. The keywords in each.NET supported programming language are mapped to CIL mnemonics. When loading a string variable into memory, you can utilize the opcode ‘ldstr’ instead of StringLoading.

MSIL code is the foundation of every.NET assembly. The more you learn about MSIL instruction sets, the better you'll be able to understand advanced.NET application development.