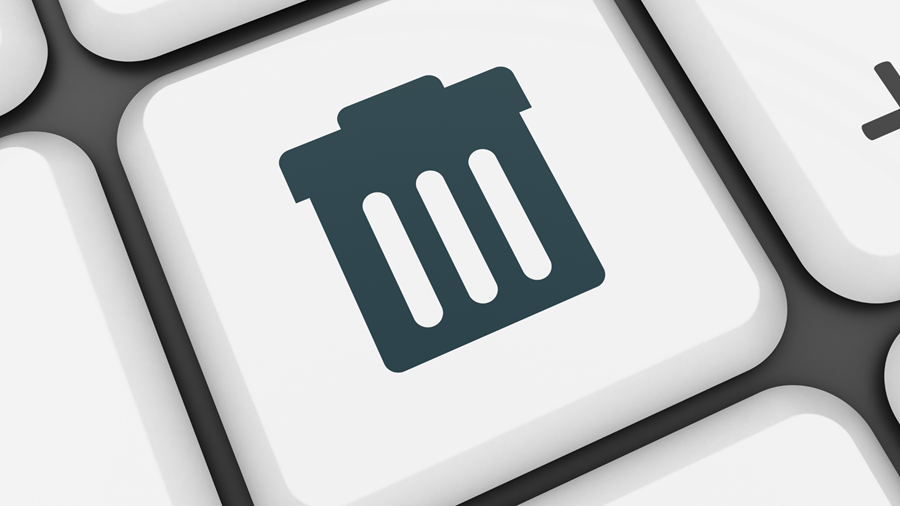 Every computer has a volatile memory in the form of Random Access Memory (RAM). This is often used by the applications/operating systems for performing different tasks assigned by the user. Operating systems have the in-built capability to utilize the memory in an optimized way as required.

Now, imagine if developers created a myriad of applications, hosted them in the computer/server, and allowed them to be accessed publicly or privately. In this case, the applications that are being created also consume the memory for performing its task.

One such example is the object of the class that holds random memory for getting things done. The applications consume memory and when that happens, the task of removing the unused memory comes into the picture. In other words, when the work of the object is over within the code, then the memory occupied by the object is not useful and can actually be cleaned up.

Application developers need to develop the business logic of the application and along with that, a memory clean-up logic - doesn’t it sound tedious? Also, there is a possibility that it might not be cleaned effectively and efficiently which results in hampering the performance of the application by consuming a significant chunk of system memory.

Luckily, for all the .Net developers, C# comes with an in-built Garbage Collector to help in this process. Here’s everything you need to know about it.

What is a Garbage Collector?

Once the scope of the object gets over in the code, they become dead objects. GC reclaims the memory of these objects from the managed heap and makes the heap size smaller. Typically, the GC is performance-optimized based on the logic of heap generations.

In this way, the managed heap is divided into three sections. This makes it easier and quicker for the GC to clean up a section than cleaning up the entire heap. Let’s understand the three sections in a more detailed manner.

Generation - 0 - It holds the newly created objects, temporary variables and it is the youngest generation. However, if the memory size of the object is large, then it goes to generation - 2 directly. Garbage collection happens more frequently in this generation. GC cleans memory by default in generation - 0, to free up space for application usage.

Below is a sample code that helps in understanding the concept of Garbage Collection.

Note: Comments have been provided for better understanding.

Below is the output of the above program once executed.