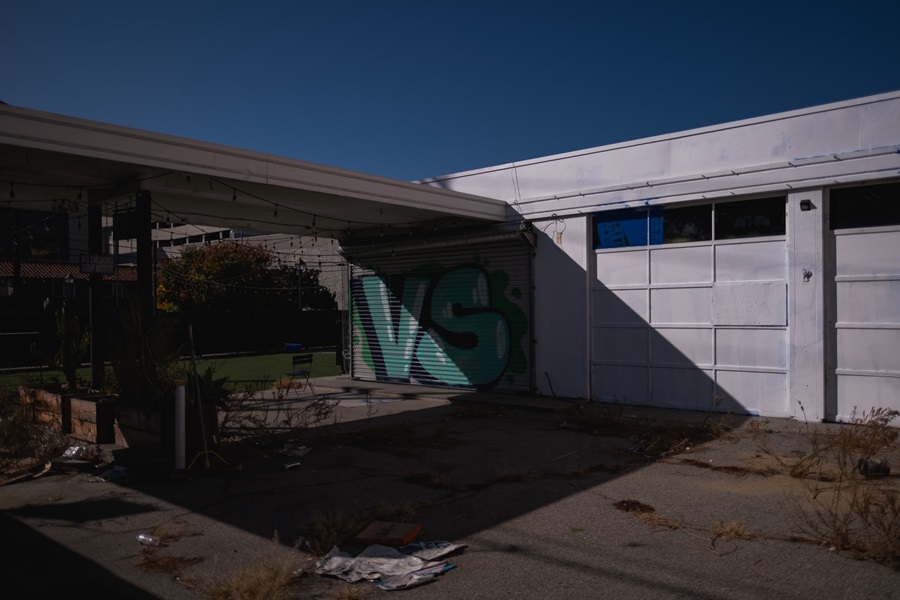 This is a continuation of our previous blog on Unsafe code. In this blog, we will understand the key differences between managed and unmanaged code in C#. Unmanaged code is nothing but unsafe code.

If you recall, in C#, a code typically is run under the control of the Common Language Runtime (CLR) of the .NET frameworks. CLR helps in running the code and also provides a variety of services to make the development process easy. All the codes that are controlled by the CLR are called the Managed Code, while the parts of the program which are written using the unsafe keyword are called Unmanaged Code. These are beyond the control of CLR of the .NET frameworks.

What is Managed Code in C#?

As we have seen in the beginning, the code which is developed using the Common Language Runtime (CLR) of the .NET framework is known as Managed Code. In other words, it is the code that gets executed directly in C#. The runtime environment for managed code provides a variety of services to the programmer. The services provided are exception handling, garbage collection, type checking, etc. The above-mentioned services are provided to the programmer automatically. Apart from the above-mentioned services the runtime environment also provides memory allocation, object disposal, object creation, etc.

The managed code is always compiled by the CLR into an intermediate language known as MSIL and after that, the executable of the code is created. The intermediate language (MSIL) in the source code is compiled by the compiler named ‘Just In Time Compiler’ when the executable is run by the programmer. Here the whole process is carried under a runtime environment, hence the runtime environment is the reason behind the working of the program.

What is Unmanaged Code in C#?

The Unmanaged Code is also known as Unsafe Code. Unmanaged code depends on the computer architecture as it aims for the processor architecture. In C#, the activities like managing stacks, allocation, and release of memory, etc. are taken care of by the CLR and hence these activities are out of the purview of the programmer. The programmer tells the compiler that the management of the code will be done by him/her when he/she uses the keyword “unsafe”. However, issues like memory leaks can happen if a programmer writes bad code.

For executing unmanaged code wrapper classes are used in C#. In C# the unmanaged code is directly executed by the operating system. Generally, the executable files of unmanaged or unsafe code are in the form of binary images which are loaded into the memory. The steps of execution of the code can be seen in the above image.

Difference between managed and unmanaged code?

This article gives you an insight into Managed and Unmanaged code in C#. The flow of execution of each type of code has been demonstrated in the article which helps you in understanding the appropriate usage of those codes in developing any kind of application.