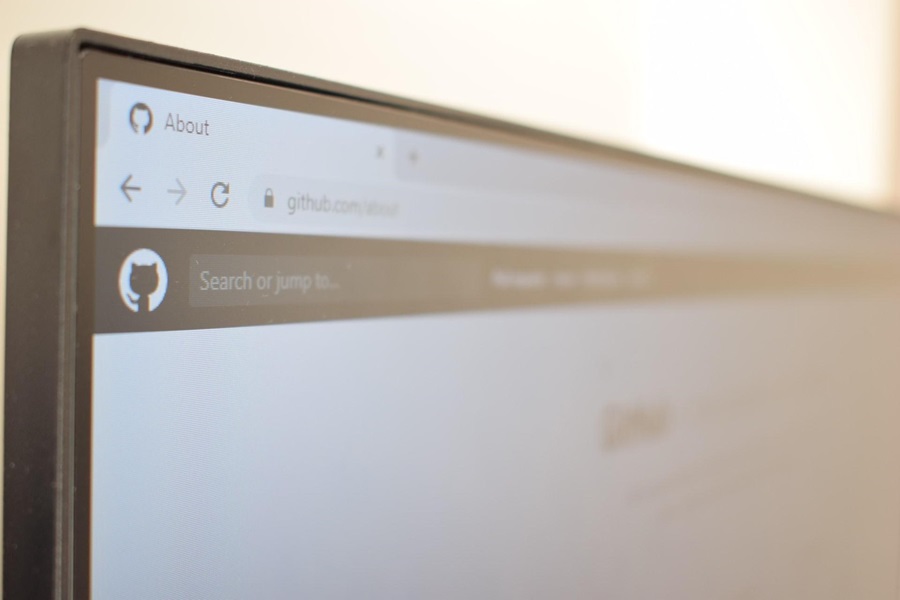 There are different types of cloud which got expanded over time due to its innovative use cases. For example, with the help of Software as a Service (SaaS) offering from the cloud, desktop applications such as word processors were made available online, which made it easier to write documents on the fly. All that you need was internet access.

Now the question is, as we move to the cloud era, wouldn’t it be an advantage to make the IDE available through a browser? This will obviously help in saving time installing the IDEs in your local. One such solution is Git codespaces, which is an online development environment. In this blog post, let us see what is GitHub Codespaces and also look into the practical implementation of it.

What is GitHub Codespaces?

Codespaces is a cloud-based online development environment. It allows developers to develop software in the cloud. It is all about the feature 'contribute from anywhere', which makes it easier for the developers to develop the application without any dependencies or the need to possess a high-end machine or even installing the IDEs in the local machine.

It comes with a text editor that can highlight the syntax and provide auto-complete suggestions. It also offers a terminal window, debugging tools, and Git commands. And the best part is, all of them are present within GitHub. Also, Visual studio codespaces(Developed by Microsoft) will be consolidated into GitHub Codespaces in the coming days.

How to use Codespaces?

During the beta version, users can create up to two codespaces for any public or private repositories. But, in the beta release, repositories of organization or repositories that require SAML SSO are not supported. The codespace that is created by you is not sharable. In the scenario where the user wants to use the third codespace, the user has to delete any one of the existing Codespace to accommodate the latest one.

It provides the option to connect the codespace from the visual studio code. Also, for the repository, a default codespace configuration can be created, which allows setting framework, tools, extensions, and ports required for working on the repository.

As we discussed in the previous section, GitHub allows users to create a default codespace configuration for a repository. By this, developers who develop software for the particular repository will have a similar setting so that all the dependencies that are required to run the solution are handled at one point.

You might have a question now. Is it mandatory to define a configuration for the repository? And what happens to my codespace if I don't define it?

Codespaces are free to use during the beta period. Once publically available, users will be charged for the storage and computation power that is being utilized. Navigate to the repository and look for a green color button at the top right corner with a label of 'Code'. Click on it.

Selectr the option 'Open with Codespaces' in the dropdown. On clicking 'Open with Codespaces', GitHub provides the option to open an already created or new codespace. On clicking this, a screen similar to that of the options in visual studio code appears with a small left pane to show the opened files along with tracking changes. The remaining area is the code editor.

After completing the changes, users can track the changes and push the changes to the respective branch from the codespace.

Working on the go without having dependencies on the machine is possible with the advent of cloud-based solutions. Running the GitHub Codespaces is simple, easy and it takes only seconds to get loaded. Codespaces also provide pre-built libraries that can be used based on their needs.