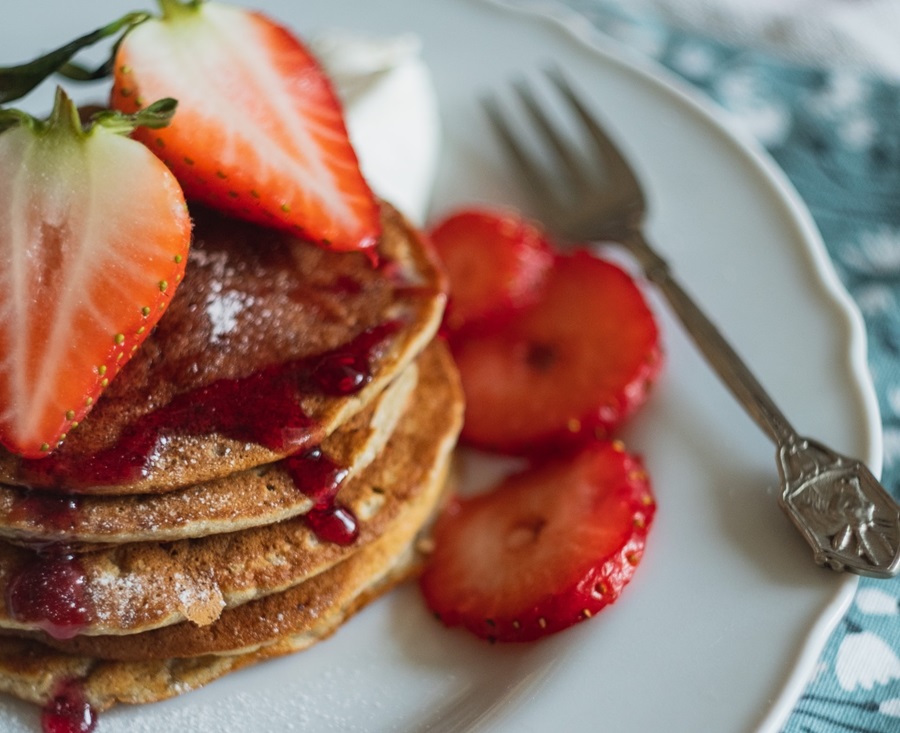 Over the years, the mammoth volume of content present in a static website became a point of concern for many developers, because maintaining them turned out to be quite a painful process. To counter this, they started embracing the JAMstack framework. Adopting it not only helped them to build and update websites easily, but the built site turned out to be super-quick. And the reason for this high performance was attributed to an important component in it – The Static Site Generator.

This post talks in detail about what a static site generator is and how it is beneficial for your websites. Along with that we are going to discuss some of the top static site generators that are perfect for your JAMstack sites. The market is already flooded with a wide variety of static site generators and everyone is spoilt for choices. At the same time, it is also imperative to choose the right one based on your needs and we thought of helping you in doing just that.

What is a Static Site Generator? Typically static site generators create websites that are neither dependent on databases nor servers. Rather they use CDNs as a medium to serve the website to the client. This is the primary reason why JAMstack sites load at astonishing speeds.

The first static site generator in our list is Jekyll which is built on Ruby. Most of you would recognize Ruby from the Ruby on Rails framework. Like Ruby, Jekyll has been there for quite some time now making it a tried and tested static site generator. An interesting detail about Jekyll is that it combines the Markdown files or the content with a templating engine called Liquid. The Liquid templating engine is well known for its ease in creating and managing templates.

The seeds of Jekyll were sown in 2009 and soon enough it became the main engine behind the GitHub Pages that most of you must be aware of, especially if you are a developer. For the uninitiated, GitHub Pages are public webpages for the use of individuals and organizations. In 2019, Jekyll 4 was officially released with faster builds, enhanced cache optimizations, fully charged content transformations to just name a few features. Let us look into the pros and cons of using Jekyll as a static site generator:

Hugo is an all-star static site generator with massive ratings in GitHub. It is based on the Go programming language that is quite easy to set up and manage. Hugo is arguably the fastest static site generator in this list and probably in the world. Apart from its seamless operations, it comes with a solid collection of themes that helps you to build a website in a short time.

Hugo is known for its data-driven content features that help developers to create HTML based on JSON/CSV feeds. Besides this, you are also allowed to write your own shortcodes and use the existing templates for that additional layer of customization. This facilitates you to set up the SEO, comments, analytics, and several other functions effortlessly.

Are you trying to push your product to an international audience or planning to localize your website? Then Hugo is the right choice for you owing to its full i18n support for multi-language sites. There is also the benefit of a dependency manager in Hugo Modules that helps in fetching a dependency from a remote source such as GitHub or BitBucket. One of its recent feature called Render Hooks assists you to overwrite any default rendering of Markdown images and links adding to its huge pile of existing features.

Let us get into some pros and cons of Hugo:

If you have heard of Next.js, then you must also know that it was the inspiration behind a static site generator called Nuxt.js. Both of them efficiently support server rendering and also statically generated content. And if you already using Vue.js for your site, then Nuxt.js should be definitely considered as your static site generator. This is because Nuxt.js is built on Vue.js. The competent modal architecture of Nuxt.js gives you an option to select a module from over 50 modules to aid in your development. You are also assisted by a bundle analyzer and plenty of opportunities to give you a push to fine-tune an application or your website. Nuxt.js bundles Vue-meta, Vue Server Renderer, Vuexm Vue Router and Vue 2. Nuxt.js also comes with a deployment option that is called Nuxt generate that helps you to build statically generated Vue.js applications.

Let us see some reasons why you should and should not opt for Nuxt.js as your static site generator:

If Hugo is the fastest in the list, then the easiest static site generator to use will be Gatsby. Gatsby is purely based on the React JavaScript framework and also on GraphQL which helps you to pull data from multiple sources seamlessly such as from WordPress. Gatsby is advantageous because the sites built using it are optimized for speed. This is primarily because it loads just the parts of your site that are needed at that point in time. The resources are also pre-fetched for other pages to save even more time. If you ever use a website that is built using Gatsby, you will feel the astonishing speed of navigation between the pages.

There is also a large plugin system that comes bundled with Gatsby giving you an extra advantage while building the website. You can simply use a plugin to create a sitemap or to manipulate an image. Even retrieving data from WordPress can be achieved using a Plugin. It’s as simple as that.

Let us understand some advantages and disadvantages of using Gatsby as your static site generator: Gridsome is the latest kid on the block and is heavily inspired by Gatsby. It was released only in 2018 and has a long way to go in terms of competing with the other veterans on this list. The only difference between Gatsby and Gridsome is that Gridsome is based on VUE.js while Gatsby is React-based. Like Gatsby, it is also powered by GraphQL and has features such as code splitting and PWAs. It is as good as Gatsby in terms of build and the performance of the created website. It also offers SEO optimization support. The only problem is that it doesn’t have a large community as Gatsby which will certainly improve as people will start to see the goodness in this static site generator.

We have come to the end of the JAMstack series and we are sure by now you would have had a good understanding of JAMstack and its capabilities. All that is left is go and build a website using it!