Git Merge vs Rebase - How To Choose One 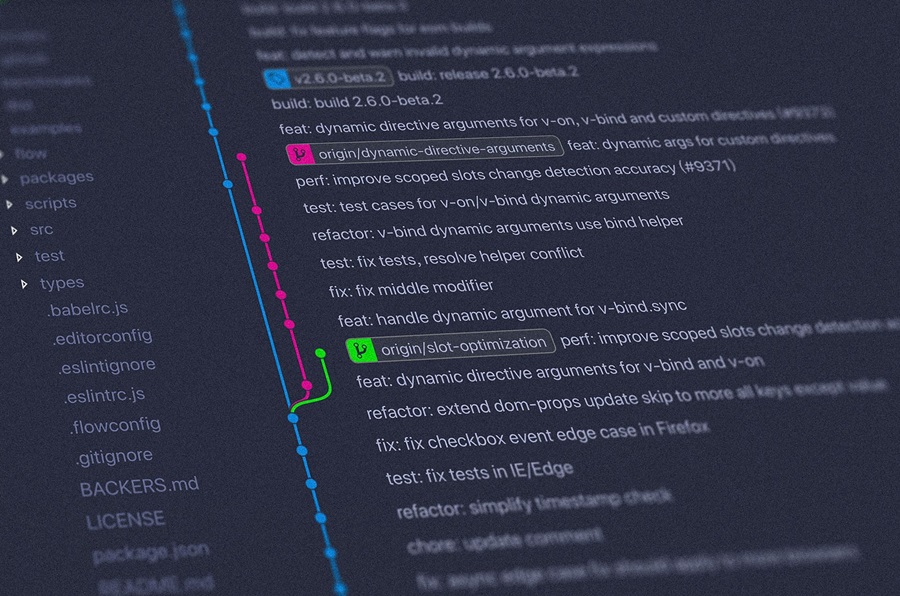 If you are all set to develop a feature branch of a master branch to implement the new feature on which you have been working for ages. But, while you are finishing up your work on the features branch – one of your colleagues is making some changes to the master branch. Now, here you might need to ascertain that you have the most updated master on your feature branch before creating a pull request. And, for that you have two options ahead of you - Git Merge or Git Rebase – on this note dev community divides.

What is a Git Merge?

What is Git Rebase?

The working structure of both the git commands makes it harder for developers to pick the one solution. The basic difference between the work structure of the Git Merge and Rebase is:

Assume you have developed an empty repo with a text file – “Hello World”. But, later on you realize that you should add “This is a line” as the second commit. However, you aren’t satisfied here and thought of adding even more lines so you developed a new branch. This new branch can be referred to as “More lines”.

Meanwhile you are doing all this, another developer working on the master branch decided that “This is a line” should be replaced with “This is a sentence” and commits this change. Now, to adopt this master branch change to your feature branch, you have to merge master into a feature because the master isn’t an ancestor of the last commit on the branch feature.

The commits on feature branch are stored in a temporary file and replayed onto master, you essentially rewrite your Git history with the new commits. Moreover, if you face any troubles while replaying the commits on to the tip of master, then you have the full facility to decide how you want to resolve the new commits.

How to Choose Between – Merge & Rebase

If you are swirling in the whirlpool of the ancient debate – whether to vote for merge or rebase, then you need to think logically after accessing all the relevant information and scenarios. Imagine, if you go with merge, then you don’t have to rewrite the Git history. So, whenever you want to refer to an exact replica of your repository without losing any history, then merging has a silver lining for you. On the other hand, hefty piles of Git history might create a chaotic environment to find accurate information.

On contrary, if you embrace the rebase on the public branch, then it can lead to confusion. This methodology might completely change history by developing new commits. That means if you rebase and push the changes to the feature branch, then the remote has a thoroughly different history than master branch history. Thus, when you are working with an entire team, proper communication is the only key to implement rebase properly.

One is no better then the other, both are good options. Both commands have their own set of limitations and perks so we can’t put end to this extended debate. We can just say that you have to understand the power and limitations of both the Git commands before finding the most suitable one according to your project requirements. In the end, decisions are yours to make.