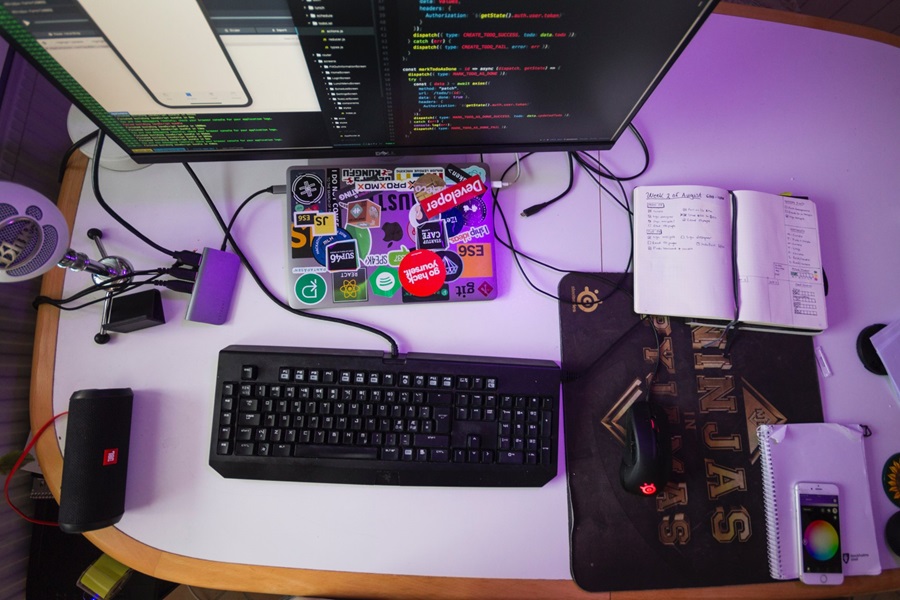 With the wave of smartphones, there are now plenty of new marketing tools available in the hands of companies such as native app and web supporting apps. It purely depends upon the know-how of every business owner how he or she manipulates the app technology, however, empowering your business with web apps has shown major progress as compared to native apps.

What are Progressive Web Apps?

Progressive Web App or PWA is a broader terminology to define a cluster of certain technologies that help in producing apps though the web. For simpler reference, they are just webpages or sites know as web applications.

The primary idea behind the web app is a web page that consists of web and native app features - has been prospected by Google in 2015. The advantages of PWAs are – fast interaction, fit the device’s shape, offline availability and dedicated home screen icon. While providing all the app features, none of the web features are sacrificed in the process. It perfectly works on a desktop computer as well as mobile devices.

Moreover, this technology goes way back before the formal announcement of Google as mobile browsers held the ability to bookmark a website to your phone’s home screen since 2011. According to a study, an app loses 20% of its users with every step between the user and the start of the app. Generally, the user has to visit the app store – next, find it, download it, install it, and finally open it. But, if all the middle three steps are eliminated and left with just direct usage of the app, then imagine how much will the user appreciate it?

However, it doesn’t mean that native apps aren’t useful. They have their own set of advantages. Thus, having a native and web app both can be very useful for businesses to derive benefits of both the app styles. PWAs have numerous features that can be used by businesses to elevate the user experience such as: When you want to elevate a web application with the advanced features of PWA, then you have to understand the two vital building blocks. The two steppingstones of a strong PWA foundation are – Web App Manifest and Service Worker. Let us explain these elements.

The primary objective of the web app manifest file is to offer information related to the web app. The JSON structure of the manifest file contains basic information such as name, description, author, and icons. This information is utilized to install web apps on the home screen of a particular device. It will enable users to easily access the application from the home screen without going through the hassle of opening a web browser and searching the app online.

It is clear from the service worker uses that it helps in improving the user experience and enhancing the conversion rates. Currently, Chrome, Firefox, and Opera have proper support for service workers. Safari and the previous Edge are missing out here, but Apple has started work on adding a service worker to WebKit -an open-source engine used by Apple. So, you can soon open service workers on your Safari browser soon.

Setting up a PWA The process of setting up a web app is quite an intuitive process, but in nutshell, you can launch your progressive web app by following basic steps:

After unfolding the layers of this beginner's PWA Guide, we can see that progressive web apps have real potential in them to capture the interest of the users. PWAs work as a supporting system with the native apps to facilitate businesses to retain all the users. The companies who have introduced PWA versions along with the native apps – have concluded positive results. So, it is important to have PWA today!