3 Design Patterns Every Developer Should Know 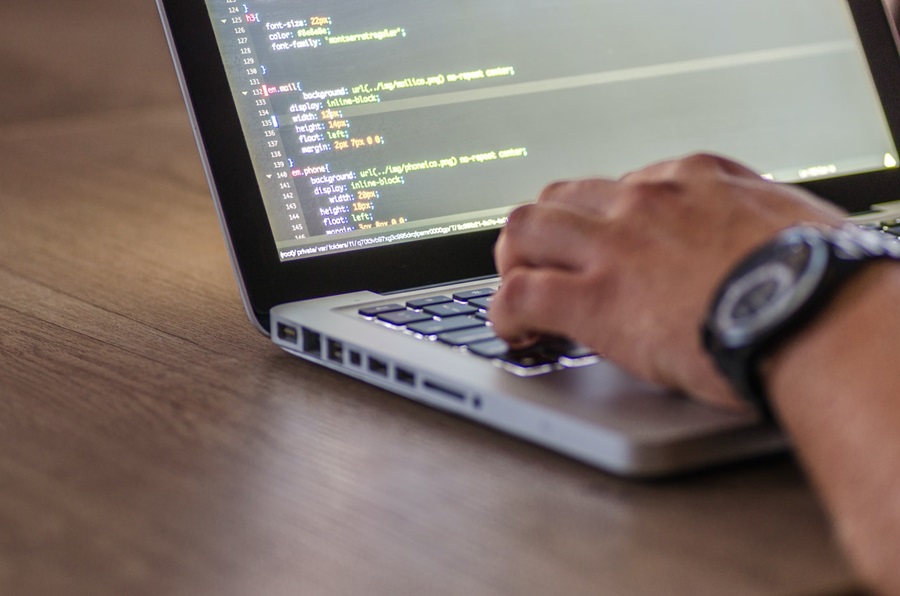 What is a Design Pattern?

A problem that occurs over and over again in a development environment is described by a pattern. It further describes the core of the solution to that problem in a way that the solution is reused a million times. The pattern consists of four essential elements:

How to use a Design Pattern?

Let us see below some of the most popular design patterns categorized based on the purposes:

Singleton pattern is a creational design pattern that ensures a class has only one instance which can be accessed globally. The class ensures that no other instance is created from outside the class by declaring a private constructor. A static field of the type of singleton also needs to be declared. The method getInstance() assures that only one instance of this class is created at runtime. Frameworks like Spring, CDI, or EJBs implement this pattern. Java also uses this one typical example being Calendar which doesn’t allow to make an instance of that class and getInstance() method to get the object to be used. You may use the Singleton pattern when:

The Singleton pattern has several benefits:

Consider an example, we have a TextView object that displays text in a window. By default, the object does not have any scroll bars, as we may not always need them. But we add them using a ScrollDecorator. Further, we also want to add a thick black border around the TextView. This addition can be done using BorderDecorator. We compose the decorators with the TextView to produce the desired result. This adding on additional responsibilities to the TextView object is where the Decorator pattern comes into play.

The goal of the Decorator design is to modify an objects' functionality at runtime. The decorator conforms to the interface of the component it decorates so that its presence is transparent to the component's clients. The decorator forwards requests to the component and may perform additional actions (such as drawing a border) before or after forwarding. Transparency lets you nest decorators, recursively, thereby allowing an unlimited number of added responsibilities. The Decorator pattern has at least two key benefits and two liabilities:

Strategy pattern intends to define a family of algorithms under encapsulation and abstraction, making them interchangeable and thus allowing switching out one algorithm for another without modifying the client. Hence, the code receives runtime instructions specifying which of the group of algorithms to run instead of directly implementing a single algorithm. This pattern is thought of as an enhanced version of the if-else statement where a method from a base class has its interface made that can be used to figure out the appropriate implementation of the method from one of the derived classes. Thus the pattern allows the algorithm to vary from client to client. Use the Strategy pattern when:

The Strategy pattern has the following benefits and drawbacks:

We hope the concept of design patterns has become much clearer to you after reading this article. As mentioned, these are some of the more popular design patterns used by developers in detail, but you can study other patterns as well when you decide to solve any problem for your project with the help of patterns. Although patterns are helpful for every programming language and project, generally patterns are designed keeping object-oriented theory in mind for programming languages such as Java and C#. Do you find patterns helpful while developing your project? Which patterns do you prefer in your development? Share with us!