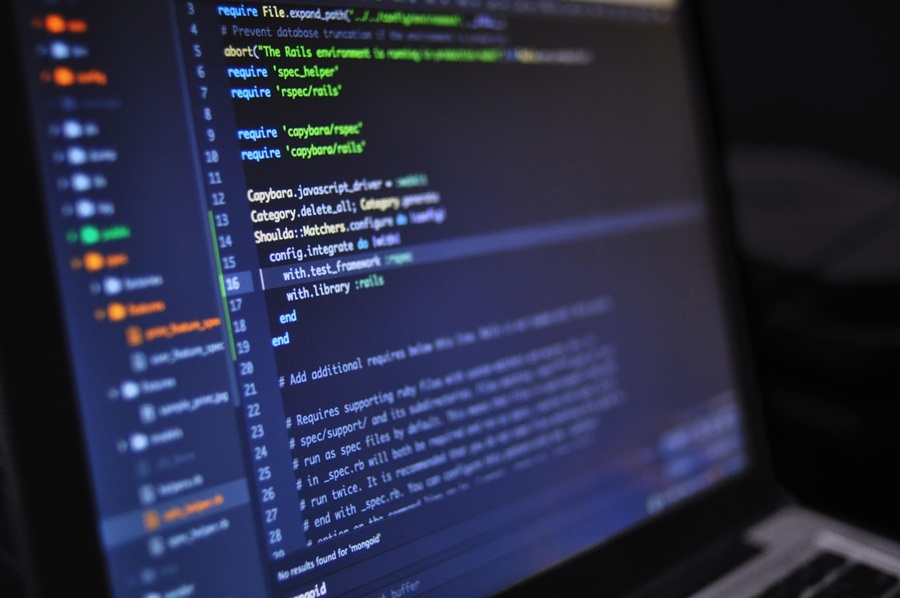 The Node.js 13 comes with plenty of new offerings. Powered by a bunch of new features like the Full ICU, Heap Dump Capabilities, and the Worker API, Node.js 13 will now offer quicker start-up and more consistent heap limits.

In this article, we’ll discuss these features in detail while also shedding some light on what other features you can expect in 2020

While the version 13 comes with many new changes and features, our favorites include:

V8 Update: The new version of Node.js 13 comes with a version update for the JS engine. The latest V8 version of Javascript’s engine isn’t just more stable, but it also comes with new language options and ensures better performance.

Full ICU: This version comes enabled with the Full ICU. Thanks to this default feature, Node.js now works with a more diverse set of languages from the beginning.

Stable Workers API: The Workers API in Node.js 13 is much more stable when compared to its predecessors. This ensures glitch-free performance with minimum lags.

Now that you have a basic idea of what to expect in this new version, let’s take a closer look at the features.

While the Workers API was already available in Node.js version 12, it wasn’t as stable as the latest version. Node.js now performs exceptionally well with both single-threaded loops and other use cases with multiple threads. The results are faster and there are barely any interruptions.

The platform is also supporting Python 3 for creating Node.js apps. That being said, you can still use Python 2 if your system has both versions.

The latest Node.js release is powered by default full ICU. Although the previous version has supported ICU for a while, developers still needed to complete extra steps for enabling the data required for processing an entire set of languages. With the default ICU support in place, this will no longer be an issue.

This is better demonstrated with the following example. Say for instance you run this command:

If you run this code on Node.js 12, you will get the following output:

If, however, you run the same code on Node.js 13, your output will be:

As evident from this example, Node.js can now interpret and process multiple languages without having you to tweak anything manually. This makes it easier for developers who operate the system from different corners of the globe.

The new version is now upgraded to support version V8 7.8. This latest version of JS engine will improve the overall performance by continuously tweaking the runtime and the language.

Node.js 13 also highlights programming mistakes better. When you pass the validation function assert.throws () or assert.rejects (), an assertion error comes up instead of the usual error message. This will help define the programming issue better.

You are likely to get a similar assertion error if you use a constructor function for validating the errors in assert.throw () or assert.reject.

With new releases scheduled in April and October, here's what you can expect from the latest versions. Formatted in json, Diagnostic reports are a short description of the different process details including (but not limited to), information about the operation system, module data, call stack data, and more. These details can be categorized as reports with a process.report API. After this, the developer can configure Node.js to save diagnostic reports against a specific file name. At the time of writing this article, this feature is still being experimented.

The v13.x version of Node.js features the complete ICU. For the uninitiated, ICU is a leading globalization database that comes with multiple features. Key takeaways include extended support to tweak numbers, dates, and currencies, a feature to perform time calculations, a tool to conduct string comparison, and a tool to convert text between different characters.

Here are a couple of other upgrades we are expecting:

Given the perks this new version comes with, we are quite optimistic about the upcoming releases and their many new features that'll address the minor pain points in the existing version.