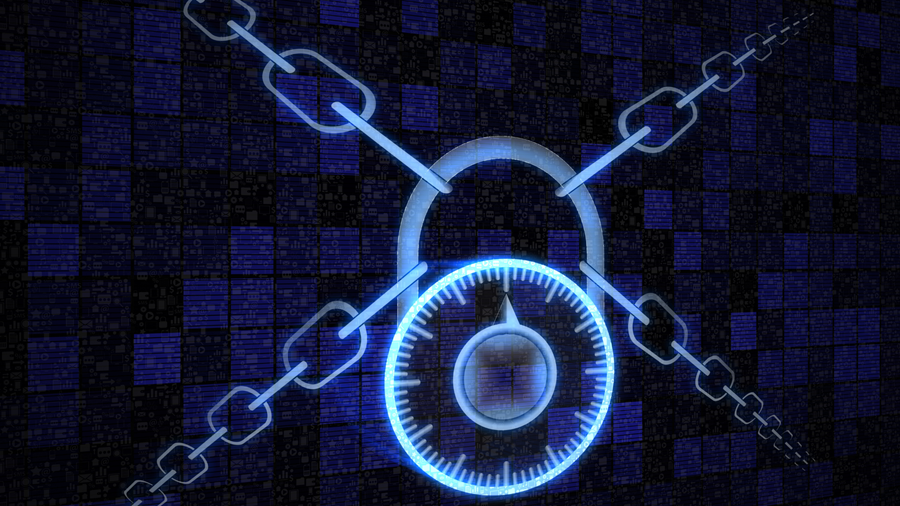 In our previous blogs on design pattern series, we covered various structural design patterns. Today, we will move on to the next category of design patterns called Behavioral Design Pattern. Under this category, we will particularly focus on the Chain of Responsibility pattern.

As you already know, Creational and Structural Design Patterns deal with -

We still need to figure out how objects can communicate flexibly with each other through a loosely coupled code. Also, when the behavior or the functionality of the class gets modified, the class and objects that interact with the modified class should not get impacted. Behavioral Design Pattern addresses all these issues.

To understand this better, imagine a scenario where you need to accomplish a task for which approval is required. Now, the important thing is that the approver has certain restrictions based on the approval request. Depending on the request, the approver also changes.

For example, imagine a Multi-National Company that has a leave application portal.

To handle such situations, the chain of responsibility design pattern provides an efficient solution. Here is the template that we will use to understand the solution better.

The Chain of responsibility design pattern consists of the following components.

On executing the above code, the below output gets printed.

Now that we have understood the template to implement the Chain of responsibility pattern, let us consider another practical scenario and implement the same.

Imagine a bank that has digitized its operation completely. Whenever a customer comes in person to withdraw money, for safety purposes, the bank has implemented an approval system based on the amount withdrawn.

Let us implement this functionality using the chain of responsibility pattern.

The above code provides the desired solution by implementing the chain of responsibility pattern. The approver is the Handler abstract class here. Approver class has an abstract method ApproveAmount and has a method to assign AdditionalApprover to the property in the class. Cashier, Manager, and Senior Manager are the concrete handler classes that implement the approver abstract class. They have their respective logic inside the ApproveAmount. Up to 10000 for Cashier, up to 25000 for the manager, and maximum limit for the senior manager.

The main method is the client, which has the code to create three objects for Cashier, Manager, and Senior Manager. For Cashier, the Manager is assigned the immediate approver. For the Manager, the Senior Manager is assigned the immediate approver. And the Approveamount in the cashier class is called using three different amounts. 5000, 12500, and 40000.

On running the above code, the below output gets printed in the console window.

And that’s what a Chain of Responsibility Design Pattern is all about. In this post, we have also seen how to implement it in a real-world scenario. Stay tuned for the next blog on the Design Pattern series.