What is RSA Algorithm? 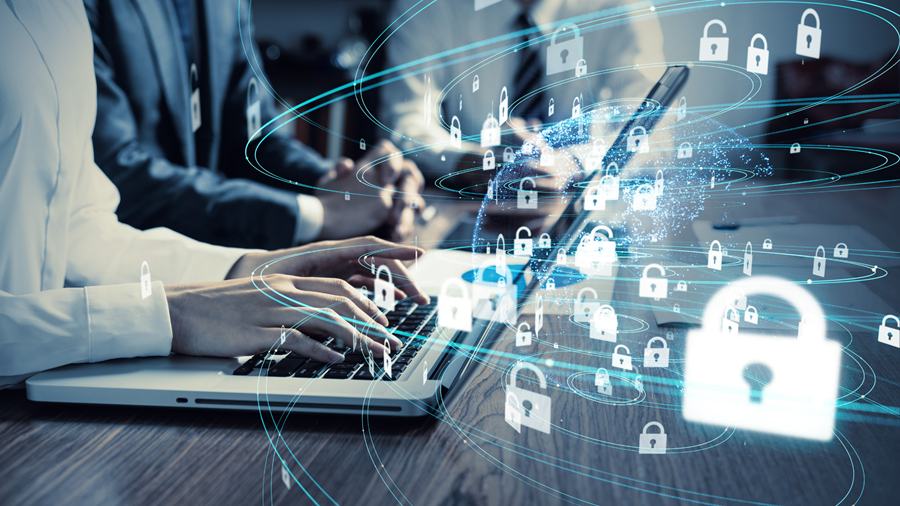 When you transmit any sensitive information across the internet, you need to be extremely cautious as the information is vulnerable and prone to attacks. The information can be intercepted by a middleman and tampered with easily. This is why enterprises across the globe focus greatly on cybersecurity, especially those that handle millions of transactions on a daily basis.

What is an asymmetric key algorithm?

What is the RSA algorithm?

RSA (Rivest-Shamir-Adleman) is a popular asymmetric cryptographic algorithm that revolves around a simple mathematical concept of primary numbers. We all know it is very difficult to factorize a large integer. The public key in RSA consists of two numbers where one number is the multiplication of two large prime numbers. The private key is derived from the same pair of prime numbers.

How does the RSA algorithm work?

When you use RSA for encryption, you convert the plain text at the sender’s endpoint to a large number raised to very high power.

Then the public key value (which acts as a divisor) divides the large number, producing a remainder. This is the end value of your encryption. Now the plain text is successfully encrypted and sent to the authorized receiver.

Now, remember that the public key is public, i.e., it can be intercepted and modified by anyone. But intercepting the public key cannot give you the original text. This is because the ciphered text can be deciphered only by the private key available at the receiver’s side. This is why the RSA algorithm is preferred over other AES algorithms due to its reliability.

In a nutshell, the RSA algorithm comprises 4 steps -

Advantages of the RSA algorithm

How secure is the RSA algorithm?

RSA algorithms are widely adopted in large enterprises to secure communication between endpoints. A report reveals that it will take approximately around 70 years for attackers to decipher the key value if the key’s weight is 100 digits. RSA keys are typically 1024 or 2048 bits long. As encryption strength depends upon the key size, it is recommended to max out the value and use at least 2048 bits. Security experts think that the 1024-bit key size can be cracked in the near future.

RSA is currently the most reliable cryptographic algorithm out there. It is adopted by organizations handling sensitive communications and transactions between endpoints. From healthcare to banking, RSA has found a place in almost all industries. However, some cybersecurity experts believe that in the future, quantum computers can be programmed to break the RSA algorithm by deciphering the private key value.