What is StringBuilder and how is it different from String? 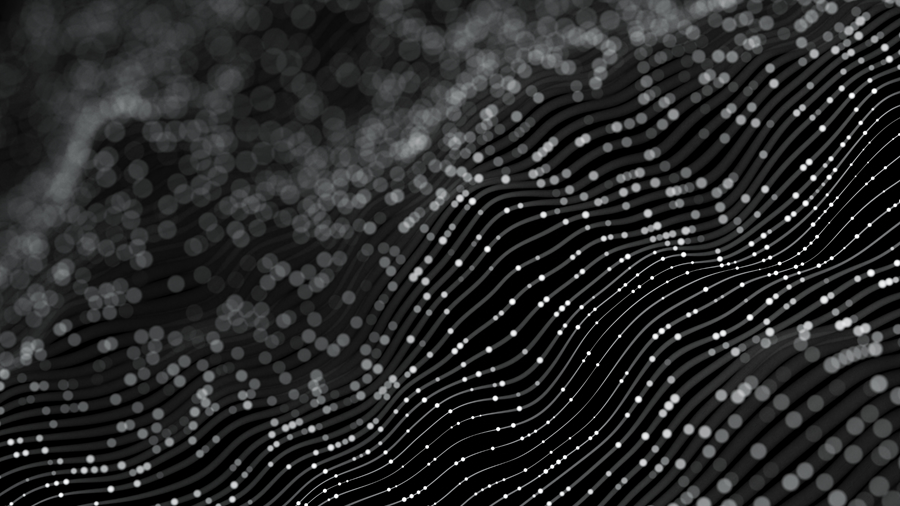 The most important component in any programming language is its data types. To organize the data in specific ways data types are needed.

When utilized correctly, data types help us generate an optimized and efficient code. If they are not utilized properly, there are chances of performance issues which may include memory leaks, application crashes, etc..,.

So, developers must understand the data types really well and choose the right one based on their requirements. With that basic understanding, let's see about String and StringBuilder data types and how they are different in C#.

String is a sequence of characters. It can hold data up to 2 GB in the memory or about 1 billion characters. They are immutable - that means when a variable of string type is created, it’s value is stored in the memory. And if we modify the same string variable, a new memory gets created for the value without altering the old one.

StringBuilder is a dynamic object which can expand the memory at the runtime to accommodate the modified string content. They belong to the namespace System.Text. They are mutable - that means modifying the contents of a StringBuilder modifies the data in the same memory of the object, unlike string.

They are introduced in C# to make performance and memory allocation better for string modification, replacement, removal, and insertion.

Let's now understand when and where StringBuilder has better efficiency over strings by examining certain scenarios.

Examination of String and StringBuilder

Let us develop a small program with different operations of the string and StringBuilder and understand how they perform using the Benchmark tool.

The first step is to create a solution with Console Application where we are going to examine the comparison.

The next step is to install the ‘Benchmark’ - NuGet package.

Once installed, open the Program.cs file and create a new class for testing and include the methods that do a similar operation with String and StringBuilder.

Below is the code that does the operation of Append, Remove, Replace and Insert using String as well as StringBuilder -

Whenever we run the above solution in Release mode, the Benchmark tool comes into the picture.

It runs all the methods that are to be benchmarked, several times and publishes the results. Here are the generated results -

If you observe the memory allocation column which is at the right extreme, StringBuilder mostly consumes very little memory than a string in most of the operations. It consumes only 1/4th of the memory which is consumed by the string variables. And it also has lesser data to be cleaned by the garbage collector.

However, StringBuilder comes with the cost of speed at which it is processed. As you can see, strings perform faster than StringBuilder in most of the cases apart from Append where StringBuilder performs better than string by a small margin.

And that’s a wrap! In this post, you have seen a detailed overview of how effective StringBuilder is with respect to memory as compared to strings and how it would impact the performance in larger data applications.