What is Caching and How does It Work? 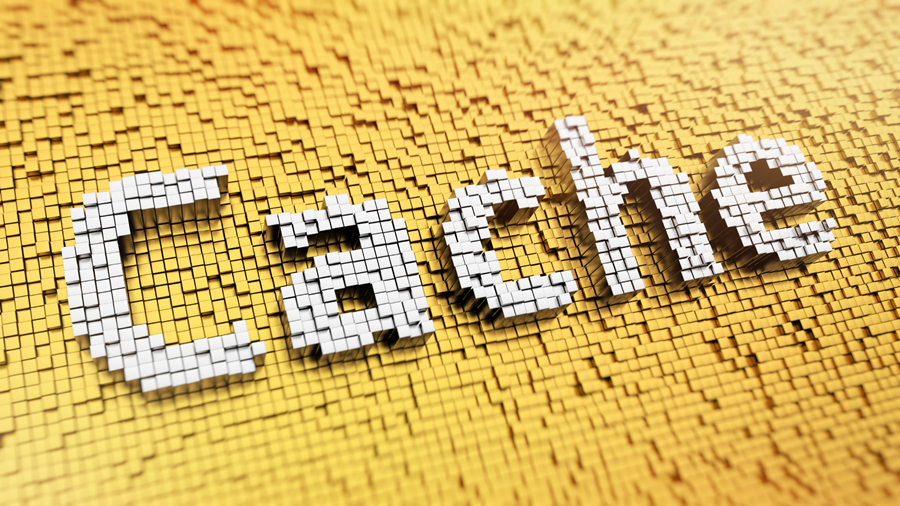 Very often we deal with a lot of repetitive data that does not change frequently. For example, consider a form filled by a user which asks for address details. The form will have a list of countries, states, and cities as part of it. These data usually never change.

Here’s another scenario - there could be times when users visit a page, close it, and then again visit it immediately for some other reason. In such cases, the data for the page need not be fetched again from the backend. Rather it can be stored somewhere temporarily and reused.

In both these scenarios, data in a different form that was fetched earlier is being reused in the subsequent requests. This concept is known as Caching. Let's understand a bit more about caching in this post.

Caching is the process of storing frequently accessed information in the memory so that it can be retrieved and used directly from the memory (rather than accessing it from its source). This gives you an upper hand in performance and scalability. Also, it's handy when the source is down and information is required for processing information..Net provides caching functionality for Windows-based server applications and ASP. Net applications.

Output cache comes into the picture whenever we discuss ASP. Net MVC-based applications. It helps in improving the performance of the web application by caching the output of the action method in the controller.

For example, an ASP .Net MVC application displays a list of data fetched from a database. So, every time a page loads, the data is fetched. The performance of the application can be improved by caching the data returned from the action method by the Output cache.

Typical examples would be storing a token to access third-party API calls (where the token once fetched is added to the cache and refreshed only after a certain period).

Object cache provides the ability to store any time of the object in the cache with a specific key for it. The object can be a data type, web control, class dataset object, etc..,

Let's understand how caching works with a simple example. To illustrate this, we are going to create a memory cache in an ASP .Net Core Web API. Once the solution is created, it will look like the below structure.

Now, we are going to make use of the memory cache to store the data. To do that, the memory cache has to be injected into the Startup so that it will be available throughout the application.

Add - services.AddMemoryCache(); in the method - ‘ConfigureServices’ which will be used throughout the application.

Use the constructor injection of the memory cache using the reference -

The first condition validates whether the cache key - ‘test’ has any day stored in the cache. If yes, it will be pulled and stored in the variable value and the code will skip the code inside the if condition.

The key and value can be valid information that is fetched from a database, third-party APIs, and so on. Since memorycache is used, data of any type can be stored in it. Also, it takes the key of the type object and the value of the type object.

In this post, we have seen the different types of cache and a sample example on how to implement a cache in an ASP .Net Core Web API project. In our next post, we will see more about output cache and a way to implement it in .Net.