Differences between MVC,MVP, and MVVM 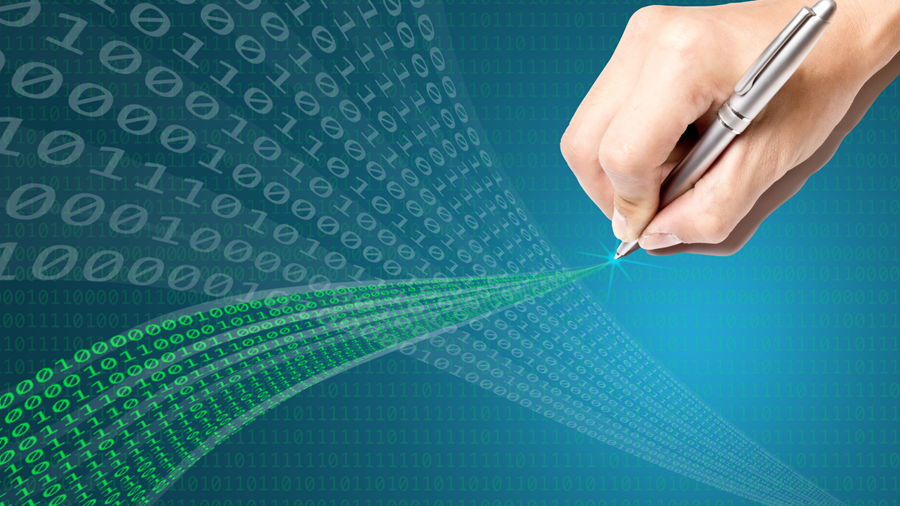 MVC, MVP & MVVM are some of the most popular architecture patterns. Model-View-Controller (MVC), Model-View-Presenter (MVP), and Model-View-ViewModel (MVVM) are their acronyms. All these design patterns, in general, aid in the development of loosely coupled, testable, and maintainable systems.

So, let us understand everything about these architectural designs and their key differences.

MVC is an architectural pattern that was once the only way to develop a web application. The application is built using MVC in such a way that the levels of concern are separated. This reduces the amount of time and effort required to extend, test, and maintain the application. Between the UI, data binding logic, and business activities, the process optimizes the size of the View class. It used to be a popular architecture choice, but it is slowly getting replaced by the more common MVP and MVVM patterns.

Here are the different components of the MVC pattern -

When Microsoft introduced the Windows Smart Client programs in early 2007, MVP became a reality. The MVP is an architectural pattern that can be utilized to compensate for some of MVC's flaws.

The Model, View, and Presenter are the three components of this pattern.

MVP is a complicated pattern in terms of implementation, but if you can apply it as a well-designed solution, it will provide you with significant benefits. MVP is typically chosen for ASP.NET Web Forms and Windows Forms applications. It is appropriate for Android developers because it can be used in web applications.

It is the most well-organized and reusable method of code organization. You can find two-way data coupling between View and View-Model in the MVVM pattern. The MVVM pattern organizes and arranges the code into testable and maintainable apps. This allows for easier testing and modularity, as well as a reduction in the amount of glue code required to connect the View and Model. The Model-View-ViewModel (MVVM) pattern aids in the clear separation of an application's business and presentation logic from its user interface (UI). This helps to handle a variety of developmental difficulties, making it easier to test, maintain, and evolve an application. It also increases code reuse opportunities and makes it easier for developers and UI designers to work on their respective areas of an app.

The MVVM pattern has three main components: the Model, the View, and the ViewModel.

You would have now got a conceptual understanding of different architectures and their key differences. All of them have their own set of pros and cons and are widely used by many businesses across the world. In summary, it all depends on you to choose the pattern that works well for your enterprise.