Our Pick of Best DevOps Tools 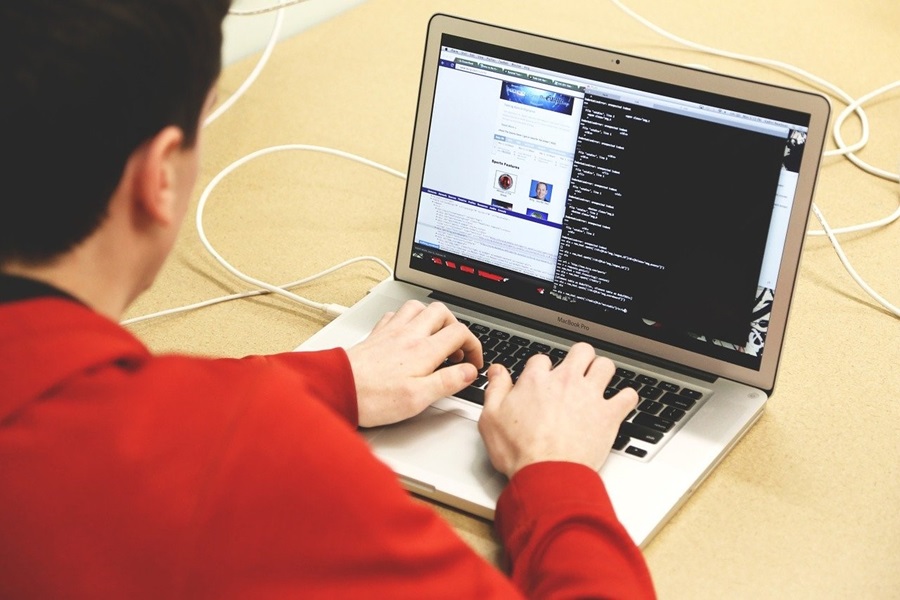 DevOps is a continuous feedback model that redefines every step of software development from brainstorming, design, development, coding, integration, and deployment. But there is a common misconception that DevOps is really complex. But this far from true.

Donavan Brown, Program manager from DevOps Microsoft defines DevOps as the union of People, Process and products. It’s as simple as that. And there are hundreds of tools in the market that can help you in DevOps. In this post, we have come up with a list of best DevOps tools that you can use in your organization.

We can categorize DevOps tools into the following types -

Most of you would be wondering why ‘Slack’ is the #1 on the list? And more importantly how is it related to software development? Remember, one of the main responsibilities of DevOps tools is to make your life as a developer easier. And the best way to make your project development easy is with the help of effective communication. And what better tool than Slack that enables you to communicate with your team members seamlessly. And there are thousands of developers and teams who use this tool to improve their productivity today.

Jenkins is an open-source automation server that brings you thousands of plugins to support your software development process. Jenkins has earned the 2nd spot on this list, owing to its huge plugin availability.

With an abundance of plugins and constant support, you can automate almost everything from your project development to production and delivery. Developers usually complain about Jenkins on its unimpressive UI, but this is purely subjective. From what we have seen, Jenkins can be pretty useful and should be definitely given a try.

This is one of the most popular DevOps tools among developers. It’s a tool that allows you to track the changes in your development files and containers. GIT also allows you to keep your project development on track, by keeping your team coordinated. The best part about GIT is that it’s an open source tool, just like Jenkins.

Gradle is a tool that allows you to write in a variety of languages including Java, C++, and Python. It also allows you to package your applications for deployment on a variety of platforms. The team behind Gradle has also worked super hard to give you extensive support in top IDEs like NetBeans, Eclipse, Idea, and Android Studio. Gradle also offers you a Groovy and Kotlin based DSL to build your scripts. One of the best features of this tool is its ability to offer incremental builds for you.

As a developer, you need to provide Gradle with information about your input and output tasks. If the outputs do not change during a process, Gradle will skip the execution part of that certain task. This simple hack is called the incremental build and allows you to save precious time that would have been spent in the compilation.

Bamboo is another CI/CD platform that’s very similar to Jenkins. It comes from the house of Atlassian. The only difference here is that Bamboo is a paid platform as compared to Jenkins which is an open-source platform. If you’re a new developer, Bamboo can be a nice alternative considering the number of pre-built functions.

Jenkins may allow you to save minutes in configuration time, but Bamboo can help you save hours in the compilation process. The platform is also built with workflows, toolkits, and other features that make it totally worth your money.

Docker was launched in 2013 and has become one of the most famous container platforms out there. The team behind Docker made containerization popular to the developers in the tech domain. The main concept of this platform is to separate applications into different containers, thereby improving their security and portability.

Docker has also been used for cloud computing. AWS and Google Cloud quite recently added support for Docker, making it the best choice if you’re planning a cloud migration.

Query Surge is a data testing tool that efficient works on all the tests that you throw in its way. It allows you to test your data consistently and reveal any errors in them. This tool allows you to automate your development testing at scale and provide instant validation for your pipeline. Here are two reasons why most people consider Query Surge –

Puppet is a configuration management tool that allows you to deliver your software products in a quicker fashion. It is supported by a number of platforms and operating systems, allowing your team to work with the others efficiently. Some of the best features of Puppet are role-based control, real-time reports, and node management. If you have multiple teams and a huge resource pool, Puppet will be a good fit for you.

Kubernetes is used for automating deployment, scaling, and management of containerized applications. It is an open-source tool that allows you to manage containerization at scale. This is done by organizing your containers into logical units. These units are controlled by a master node that separates containers into groups, with the help of pre-defined rules. The containers are typically placed under worker nodes.

Vagrant is one of the best tools for building and managing Virtual Machine environments. The core concept of Vagrant is to lower the environment setup time for developers. With lower times for setting up your environment, you can focus on improving the production quality. Vagrant ensures that the developer environment is consistent across all the systems. You can use Vagrant in projects where there are multiple developers involved. To add on to its usability, Vagrant can be used with most operating systems including Mac OS, Windows, and Linux OS.

The tools mentioned in this list aren’t the only ones you can use and there are many more tools that can help you as a developer. You need to carefully evaluate them based on your requirements and pick the one that best suits you. But the ones on this list can be a good start for you as a new developer.