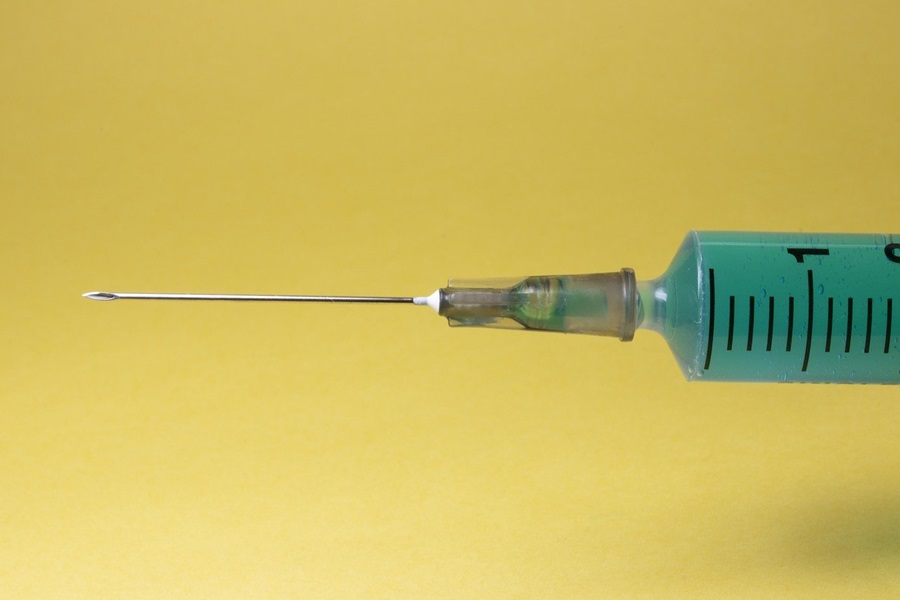 Everyone loves it when their applications are running smoothly and require minimal maintenance. The onus of this lies on the programmers who are expected to write a maintainable code so that the existing codebases can be extended and used to release newer versions of the application.

And always remember, the more maintainable the code, the better it is to work with codebases effectively. An excellent approach to writing maintainable code is through a loose coupling. Loosely coupled code is easy to understand and with better testability. It has swapping components and is more scalable. Programmers can easily add new features to an application if the written code is maintainable.

What is code dependency?

For example, if class X uses another class or service Y then X is dependent on Y. This is because class X cannot carry out its function without Y. X and Y are said to be coupled together and the coupling between different components can be either loosely coupled or tightly coupled. Code dependencies decrease code reuse which restricts writing well maintainable code. Loosely coupled code has weak dependencies and helps to increase code reuse. To achieve loose coupling among code components we use Dependency Injection. With that introduction, let us quickly recap what is dependency injection from our previous blog.

What is dependency injection?

First, let us understand what is dependency inversion principle and inversion of control.

Abstraction should not be dependent upon details rather details should depend upon abstractions.

Inversion of Control enables to change the flow of programming from the normal flow. It helps to reduce dependencies in the codebase. IoC transfers the control of objects to a container or a framework and the dependencies among classes and modules are resolved at runtime by the framework.

Dependency Injection is a form of a software design pattern that enables us to write loosely coupled code and reduces tight coupling among components. The tight coupling has strong dependencies that restrict code reuse. Dependency Injection enables us to reduce the coupling and helps us to write well maintainable code. It strives to make code more flexible which allows easy testing of code.

It implements the Dependency Inversion Principle and implements Inversion of Control enabling us to reduce hard-coded dependencies and passing them during runtime.

Some of the advantages of Dependency Injection includes enabling developers to write well maintainable code by reducing tight coupling among software components. It also helps to improve code reusability and allows easy testing of code. Lastly, it enables swapping components and code flexibility and helps to change the workflow of an application or software.

How is Dependency Injection implemented in C#?

There are majorly three ways in which Dependency Injection can be implemented in C#:

As we have seen, dependency injection is a design pattern used to develop code that is loosely coupled. The main aim of dependency injection is to make your code easily maintainable. Let us assume that your client needs two classes for an application. Dependency Injection allows you to insert dependencies from outside the class. This feature of DI decreases class coupling and increases code reusability. Unit testing can also easily be carried out. Let us see how this is possible using Constructor Injection:

Code snippet 1: Dependency injected through the constructor of the class